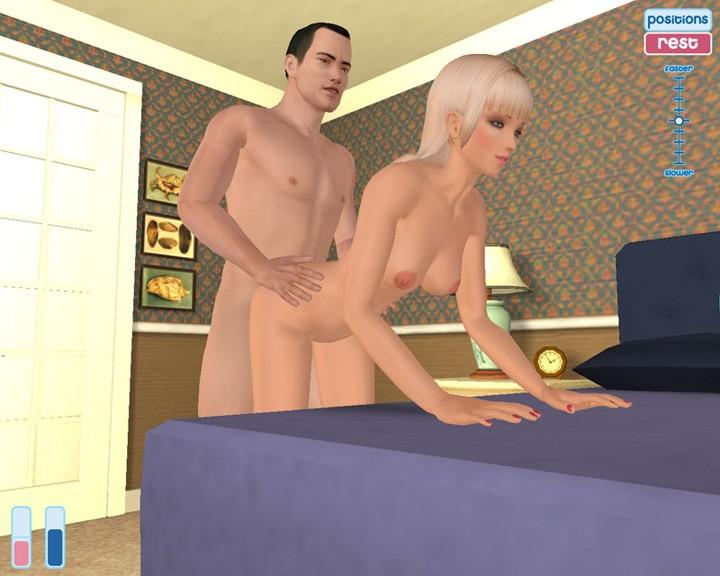 Sounds are realistic and not overdone.

There are only three similar girls to choose from.

All in all, this is a great game to play if you like an experience that gives you a lot of control.

8.2
Total Score
6.8
User Score
You have rated this

Cherry Dolls is a 3D adult game that revolves around you, playing as one of three male characters, having virtual sex with one of three girls. It offers a beautifully rendered world with three different areas to play in. 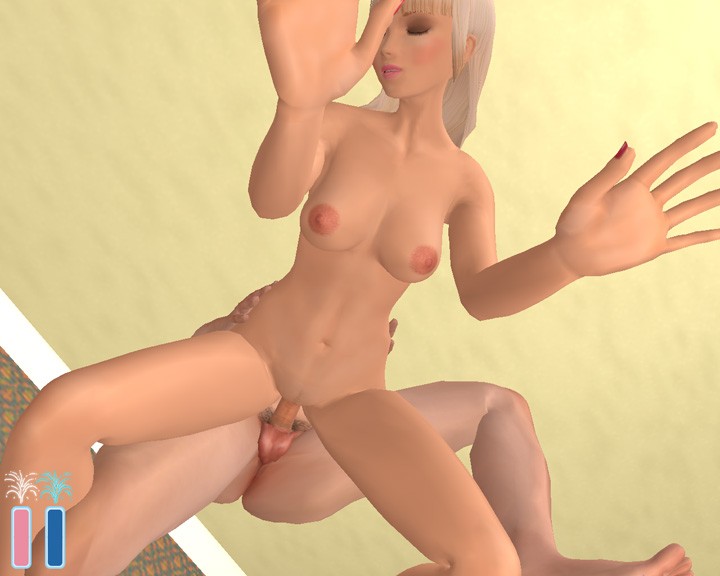 One of the highlights of this game is the amount of control that you, the player, are given over the game and surroundings. You can control the speed of the sexual experiences and the view. 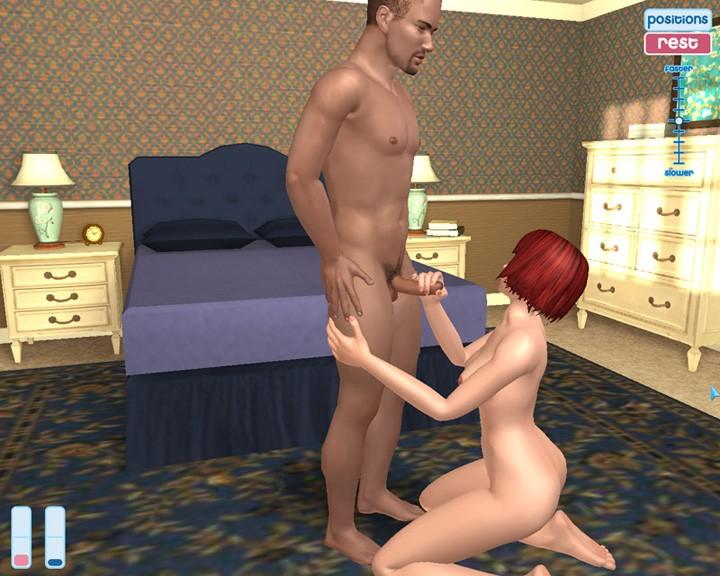 You can control the camera so specifically that you can rotate to just about any angle possible, with the ability to zoom in and out as needed. You can get a screen capture of whatever is happening at the time simply by pressing F11. If you need to close the program down suddenly, all you need to do is press the “delete” key.

The sound and graphics are very high quality, and while the voice actors don’t have speaking roles, they do have all the vocalisations that you would expect from a game of this calibre, and they are well synchronised with all the action happening on-screen. 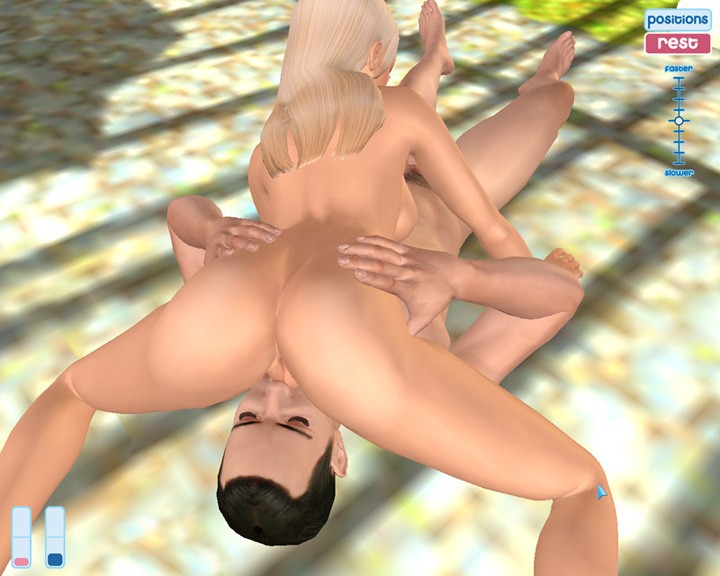 The game is also very pleasing to look at, with detailed, well-rendered graphics.

You also only have to pay a one-time fee. The developer, Ripened Peach Entertainment, frequently releases new patches and updates, and you will get full access to these when you pay the fee. All in all, this is a great game to play if you like an experience that gives you a lot of control.

by gamer on November 20, 2018
Have you tried the free fashion game on Facebook called GalaStories? If you like the idea of putting together your own cool fashions, this is the game for you. You get to put together whole outfits, from socks and shoes to coats and hats, and then try to sell them to earn game points. You […]
8.1

by gamer on November 19, 2018
GoJiyo is an incredibly cool social networking platform that has been designed to be easily accessed through a high-speed connection. Simply use your favorite browser to sign-up, at which point you can enter the GoJiyo world and start making some great new friends. You can travel alone or go with friends as you take on […]
7.2

by gamer on November 19, 2018
What Is FooPets Whether you just love cats and dogs, FooPets can become a great place for having your own little friend. Maybe you just want to relieve some stress from homework or just had a fight with your best friend and need some cheering up. A FooPets can bring you rest for your over-worked […]
7.3

by gamer on November 19, 2018
5Street (ShowUp) is the perfect game for people who love to dance and have fun at all times. When you are not able to go out and dance on your own, you can use this to do it virtually. This gives you access to a large and entertaining world where you win through your dance moves […]
7.4

by gamer on November 19, 2018
The world is under attack and only you can save it. With your Flower Knights, you are going to take down evil in the Flower Knight Girl universe. Fast battles, a map to explore, and some fantastic character options make this the game to play. Perfect for fans of Japanese style games as well as […]
8.4

by gamer on November 19, 2018
Find and have sex with the girls of High Tide Harbor. You are going to need to progress through the story by building up your character’s traits and helping the girls. Make them see you as the perfect match, making them want to have sex with you. Opening them up, in a lot of ways, […]
Check it Out