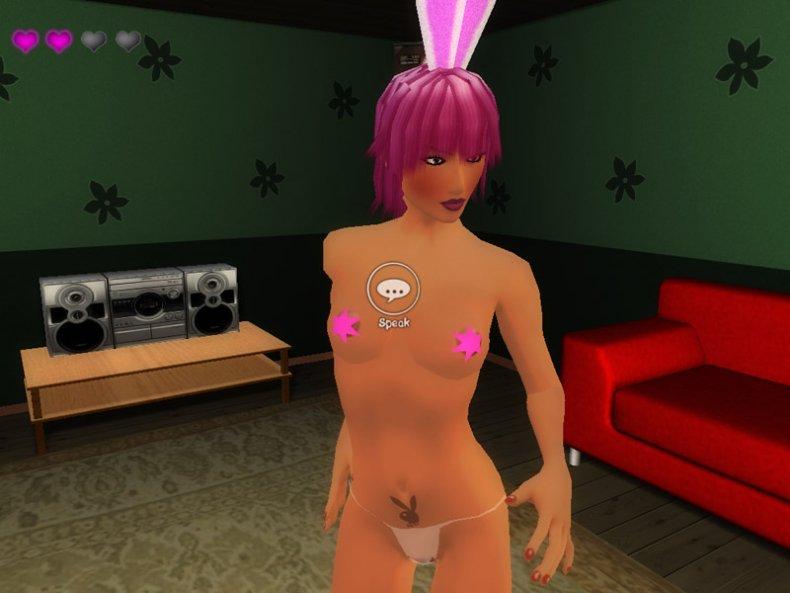 Night Party has been developed by none other but the famous adult game developer company, Sex Game Devil. The game developer is known for high-quality 3D sex games such as Juliet Sex Session and Nemo’s Whores. They released Night Party in 2009. It is a 3D quest game that plays in a first-person perspective. 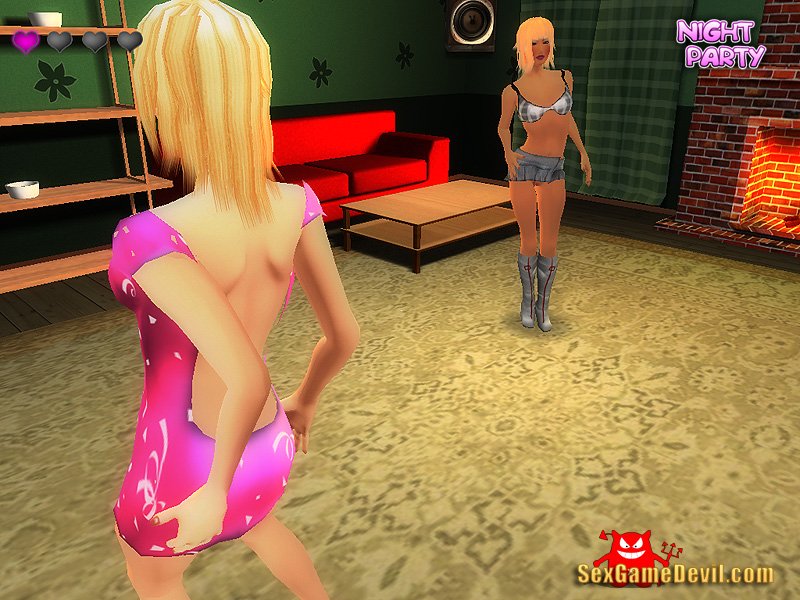 What is Night Party about?

If you think that Night Party is like other adult games, you are seriously mistaken. The storyline of this game revolves around your imaginary friend called Julia. You are the only guy friend whom she has invited over for a party that she is hosting. In this game, you would be required to seduce Julia and her female friends at the party. You would have to make them have sex with you since you are the only male in this scenario. Ideally, you should aim at getting the girls laid all at once. 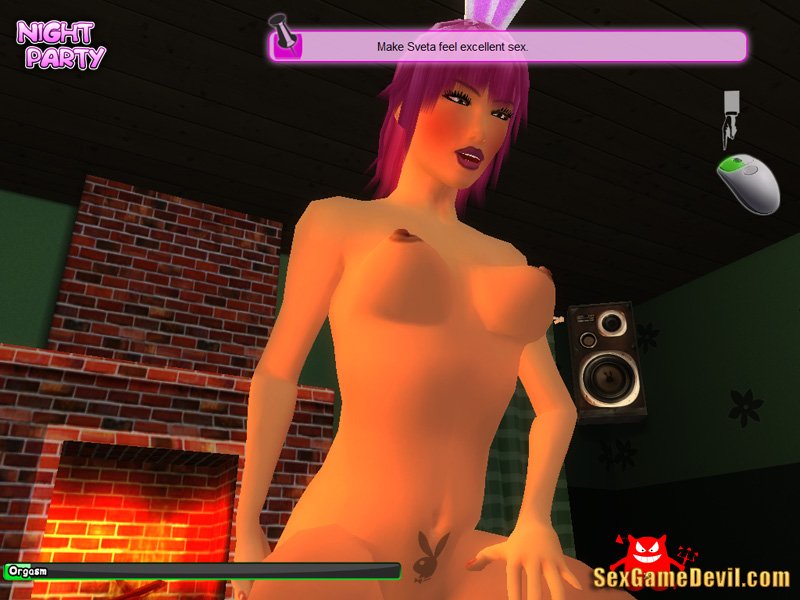 How can you master the art of playing Night Party?

Once you start playing this game, you would notice that you are free to roam around wherever you want, with whoever you want. It means the four hot chicks that you would find in the game. You can make multiple moves and guess what? The best part about the entire game is that there is no stopping you since you are the only male character in the game. All you have to do is to get a grasp on the mouse and learn how to click when necessary. You can make these hot chicks’ orgasm and cum right in front of your eyes. 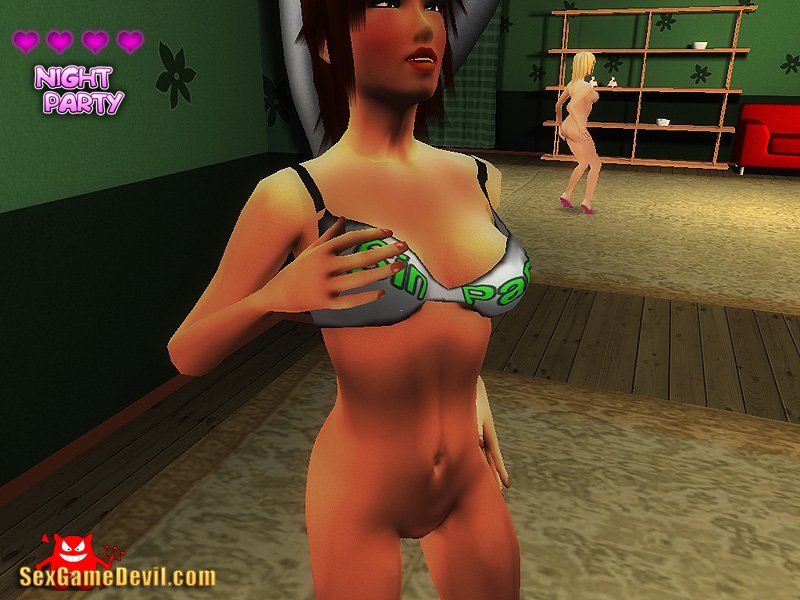 How do you proceed in the game?

If you want to score well in the game and also make the most of your time while you are there, it is important that you first approach the girls before having sex with them. Yes, you read that correctly. There is a process of elimination in the game that you need to pass to be able to keep things spiced up. It is to make sure that you do not get bored easily while playing this game. You can have sex with either all four of them all at once or you can take turns with two each at a particular time. When playing Night Party, you would find out a strange dart game at the party as well.

Night Party is a fun game that will keep you entertained while also giving you a pleasurable experience. You would be asked to unlock different sexual positions in the game to move ahead and score well. The sexual positions can be used to have sex with the four chicks in the game. There is no stopping you at this party since you are the only man and you have full control over everything. It is a tamer sex game and nothing too wild. So, make sure you are not into hardcore sex stuff.